An additional size of the BOOSTER RELEASE ejector

An additional size of the Booster Release ejector is introduced. The AVAC 60 MV-BR ejector has, like the smaller model AVAC’s patented blow-off, where initially the solenoid valve blow-off flow is boosted sevenfold, at release is the blow-off reduced to the supply flow. As a result, the item is released extremely quickly, but releases carefully and with precision. 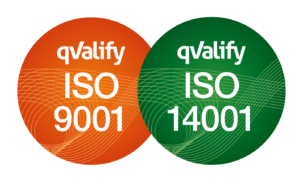